“Nieleze Anyango ni nani?… Na Waithera ni nani?… What about the lipstick on your shirt?” You must be singing to these lyrics that drove Kenya into a craze seven months ago. The song stands at 7.2 million views on YouTube.

Miss Picasah who has done a few collabos with renowned musical artist Willy Paul, has made it clear why she is no longer signed under the Saldido Record Label.

Speaking to presenter Ali, the young and vibrant queen described Willy Pozze as a ” narcissistic sociopath” who was overprotective of her.

She divulges how the famous singer sexually assaulted her and she had to run to her mother for help. In as much as the beauty insisted that they should strictly stick to business only, Pozze gave her a deaf ear.

“Ati ni lazima niwarudishie ile pesa yote they invested in me,” stated Miss P. This was a condition she had to follow before officially leaving the record label. However, she went on to say that no money was invested in her since they did not pay her rent nor give her a car for transport.

Willy sent the singer an audit report but apparently, it had so many mistakes. The amount of money in the report did not add up. “It was a very bogus audit report,” she said.

She went on to disclose how she does not manage the “Miss Picasah” account as people assume. She has never had access to it which was okay because Miss P isn’t really a social media person.

Miss Picasah is saddened that people are so quick to judge by what they see not knowing what someone is going through. 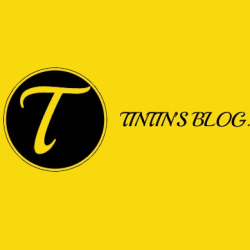